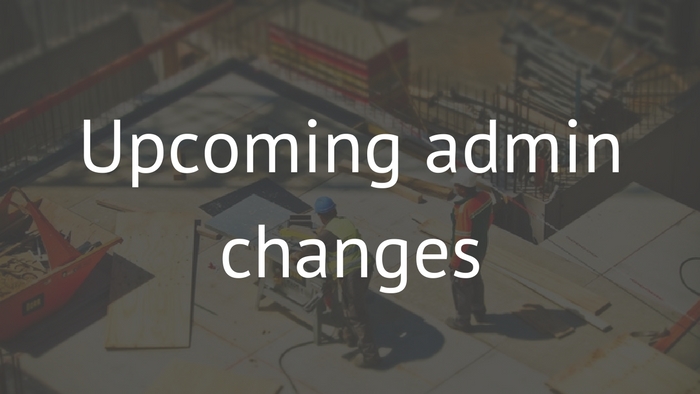 Andreas Giordimaina wrote this on February 07, 2017

As you might already know, lately we've been working on making Fusioo faster and easier to use.

Today, we want to show you what we’ve been working on during the last couple of weeks. Most of these changes are aimed at making life easier for Fusioo Administrators.

Note: The upcoming changes will only impact Fusioo Administrators. Any images used below are not from the final product and may change once the update is released.

Please note that these features are not yet available in Fusioo and will be released in the coming weeks.

This update will allow you to create Apps from the workspace itself.

Just enter the App Name and you're good to go. 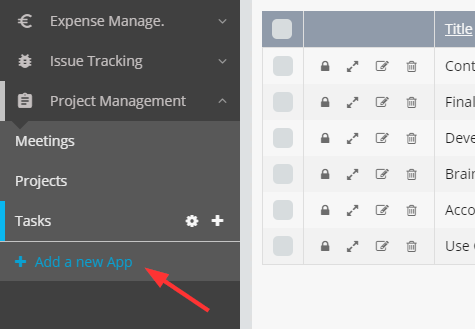 You will also be able to edit existing Dashboards and create new Dashboards from within the workspace itself.

This update will also remove the restrictive fixed Dashboard layout.

Split widget settings. Instead of having all of the widget configuration settings cluttered in one screen, we've split these settings into three different sections: Main Settings, Formatting and Filters.

Removed widget previews. Instead of previewing updates, you will be able to view widget configuration updates in realtime.

This update will also change the way you create and modify Fields.

Fields can be now added directly from within the workspace, either via the List Widget or in bulk via the new Fields page.

Adding Fields in Bulk from the Fields Page

You will also be able to modify an App on the fly when creating or updating a record.

A realtime preview of the record will be shown while you modify or add new Fields.

In the coming days we’ll be publishing a new detailed blog post to explain the new updates. In the meantime, if you have any ideas regarding such improvements, let us know in the comments below or via email.