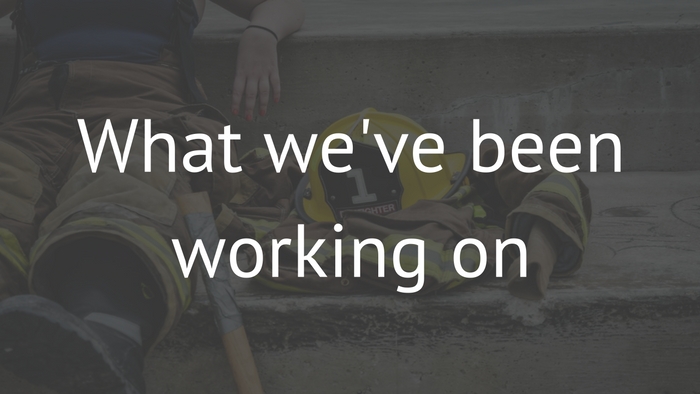 Andreas Giordimaina wrote this on November 14, 2016

As you might already know, Fusioo has lately been going through some minor user interface changes.

Most of these changes are aimed exclusively at improving user productivity.

Today, we want to show you what we’ve been working on during the last couple of weeks. Our aim is to gather as much feedback as possible before the upcoming release.

Please note that these features are not yet available in Fusioo and will be released in the coming weeks.

What we’re working on

This update will include five major improvements, namely:

Changes in the coming months

Apart from this update, we’ll be releasing incremental improvements in the coming months.

To prepare for these changes, we are slightly changing the Dashboards user interface. You can now access your Dashboards via a drop down menu, as seen below: 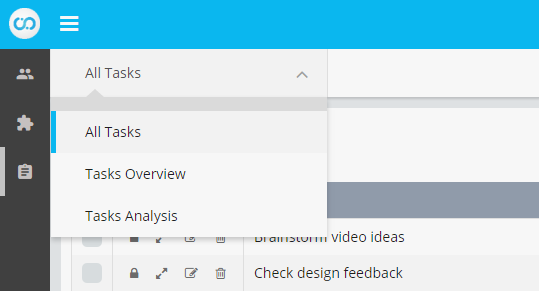 This change will pave the way for improved custom Dashboards that will replace the existing restrictive layouts.

In the coming days we’ll be publishing a new detailed blog post to explain the new updates. In the meantime, if you have any ideas regarding such improvements, let us know in the comments below or via email.