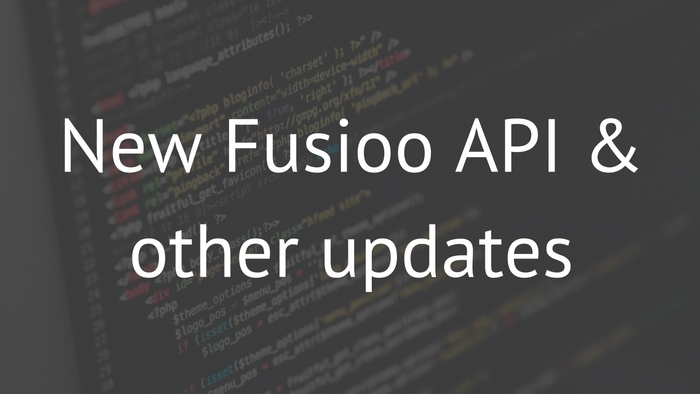 Today we are excited to announce that the Fusioo API is now live. The newly released API will open endless possibilities of what you can achieve on the Fusioo platform.

Here is a quick roundup of what is new in Fusioo this month.

After months of development we have launched the Fusioo API! Developers can now get their hands dirty and build applications which interface with our API.

By using standard OAuth 2.0 mechanisms, users can grant access to Fusioo data, including Apps and records. Among other things, this means that now developers can integrate with any other tool to create or update records in Fusioo automatically.

For more details on getting started, take a look at our detailed documentation. There are reference pages for each endpoint as well as code examples.

In the near future we will be adding more endpoints to the API, giving developers access to yet more internal functionality.

We have received a lot of feedback about the full record page. The new redesign is the first update in a series of updates that aim to boost user productivity. With the new design, record actions are always visible. This means that you will create and edit records faster, without the need for endless scrolling 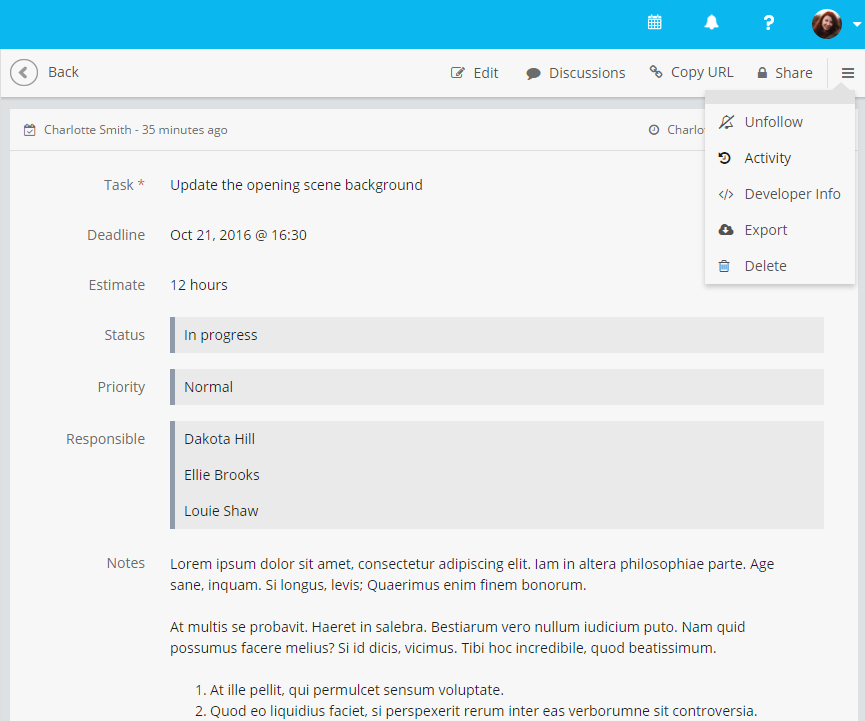 We want to make it easier to work with clients and collaborators. This month we have added some requested Lite User updates. From now on, documents can be added to record discussions and comments. Lite Users with read-only access can upload documents to any shared records. 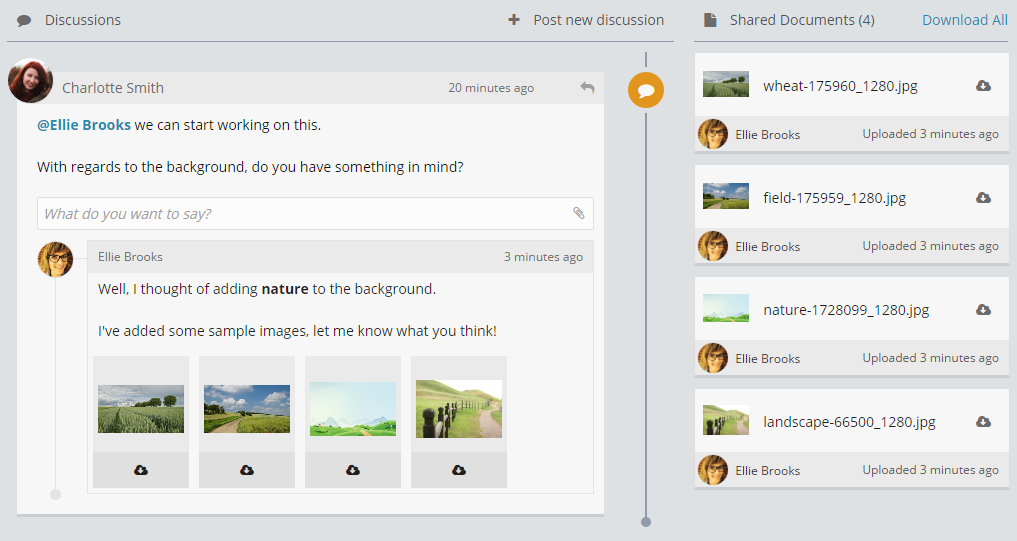 Sharing records has also been simplified. We've added a bulk sharing option which lets you share multiple records with a set of Lite Users.

Some of the upcoming updates will change Fusioo's user interface. For this reason, we will be publishing a detailed blog post that goes through these changes before they are actually released. As always, you're welcome to send in your feedback and suggestions!

More news will be posted in the coming weeks. We hope you enjoy these new updates!